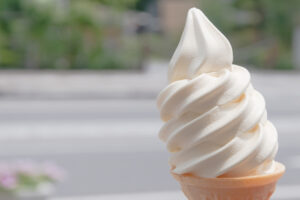 McDonald’s is NOTORIOUS for having its ice cream machines break down . . . it happens so much that their official Twitter account even makes jokes about it now.

But the people who run McDonald’s franchises don’t see it as a joke . . . they’re losing money when people can’t buy ice cream from the broken machines.  And they’ve decided to take matters into their own hands.

So, a bunch of independent franchise owners have formed a team to find new machines that don’t break as often.  And once they find a more reliable machine, they’ll present it to McDonald’s corporate to have it approved.  (Business Insider)