There’s a terrific new Match.com commercial where Satan is romantically matched-up with the year 2020.  It starts 11 months ago in Hell as his phone alerts him to a new match, and it cuts to him on Earth meeting a woman whose name is 2020.

He says he’s from Hell and she says, “Me too” . . . and off they go doing the usual romantic stuff.  But since it’s the pandemic they’re the only ones around . . . at the park, the gym, the movie theater.  They even do a selfie in front of a dumpster fire.

It ends with Satan and 2020 cuddling on a park bench and wishing this year would NEVER end.  The spot is from Ryan Reynolds’ Maximum Effort production company.

By the way, it also features a re-recorded version of Taylor Swift’s “Love Story”.  She’s been re-recording her first six albums in her beef with Scooter Braun, and this is the first new version we’ve heard.

Plus, Taylor dropped one of her famous “Easter eggs” in the spot.  If you look closely you see it in the scene with the dumpster fire.  There’s a kicked over scooter (Scooter Braun?) and the number 6 above it (she is re-recording her first six albums after they were bought out from under her).

(Search the “Match” YouTube page for “Match Made In Hell.”) 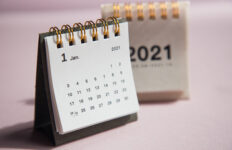 Every Date for the Next Week is a Palindrome→ 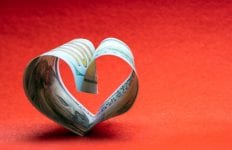 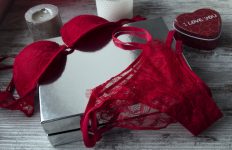 Here’s What Not to Give as a Valentine’s Gift→ 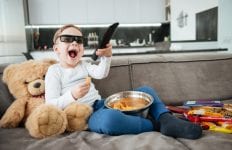