Netflix’s “The Irishman” is three-and-a-half hours long, and that’s apparently too long for many viewers.

Nielsen says about 3.9 million unique U.S. viewers tuned in to watch the Martin Scorsese drama on its first day of service, November 27th. However, just 750,000 viewers, or 18 percent, watched the whole movie that first day.

It might sound like a low number, but it’s on par with Netflix’s hit thriller “Bird Box” (also 18%) and higher than its “Breaking Bad” movie, “El Camino” (11%) – and both films are two hours long. Nielsen number are based on US viewership– Netflix has not disclosed any global statistics for “The Irishman.” 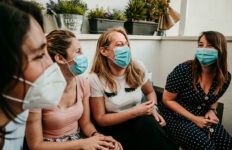 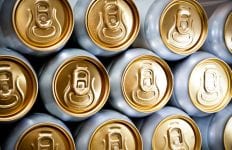