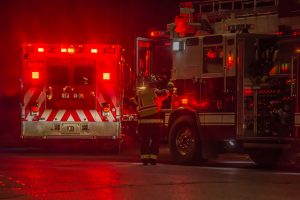 Upon arrival, FWPD officers assisted the two occupants and a dog off of a porch roof. Firefighters found an exterior fire that was consuming a stairwell that led to two apartments on the second floor and extending to the home next door at 1730 Richardson.

The fire also traveled to the roof/attic area of the structure. FWFD crews aggressively searched the 5 apartments that were located at this address to make sure that everyone had made it out of the building safely.
Firefighters then worked for an hour to bring the fire under control. No injuries were reported to the occupants or firefighters at the scene. 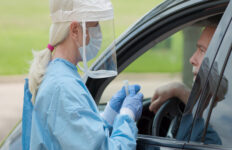 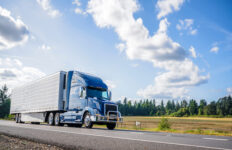 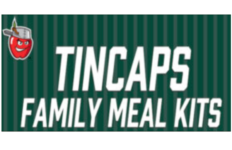