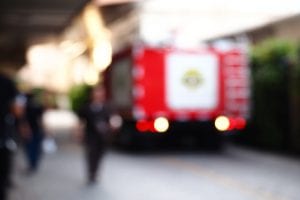 FORT WAYNE, Ind. (ADAMS) – The Fort Wayne Fire Department says that one person had to be treated after a kitchen fire Sunday morning. Crews were called at 8:56 a.m. to the East Central Towers on Washington Boulevard.

When firefighters arrived they saw black smoke coming from a window at the back of the building and found the blaze on the second level in a fire.

Fire officials called it a stovetop fire that caused damage to surrounding areas. The apartment’s resident complained of smoke inhalation and was treated at the scene. The apartment suffered only minor damage and the resident is expected to be fine.

FWFD officials said there was a smoke detector in the apartment at the time.

FWFD units were dispatched to an apartment at 905 E. Washington Blvd, for a possible apartment fire. Upon arrival crews witnessed black smoke from a rear window and residents self evacuating, with the building fire alarm sounding. Crews made entry to the second floor, finding an apartment with a small fire on the stove top in the kitchen. FD extinguished remaining fire and found that a dry chemical extinguisher hanging above the stove-top extinguished bulk of the fire. There was some damage to nearby cabinets, and the second floor and a stairwell was filled with heavy smoke conditions. Crews ventilated the structure of the smoke with blowers and allowed residents back inside the structure. Occupant was complaining of smoke inhalation. A fire department medic initially evaluated the occupant, before TRAA arrived on scene and took over patient care. Patient was not transported to the hospital. FWPD, Neighborhood Code Enforcement, and Allen Co. Building Dept. all made the scene and assisted. 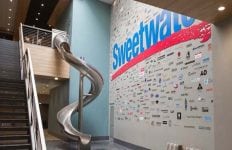 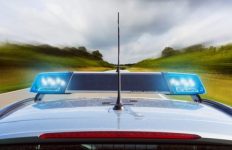 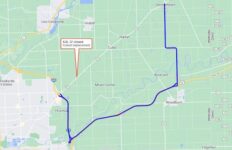 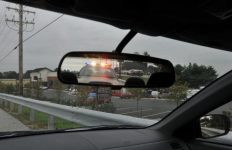