FORT WAYNE, Ind. (ADAMS) – FWPD officials say that a man is in critical condition following a shooting on Monday afternoon.
Police were sent to Bowser Avenue, just off East Petit Avenue, shortly before 2:30 p.m. after someone called 911 reporting that they heard multiple gunshots.

Police found the male victim suffering from gunshot wounds. He was taken to the hospital and doctors reported that he had life-threatening injuries.

Fort Wayne police say they received differing reports on what happened and are continuing to investigate.

FWPD officials released the following:
The Fort Wayne Police Department is investigating a shooting that occurred 6/27/2022 at approximately 2:22pm. A caller called police stating that they heard multiple gunshots in the area of 5100 Bowser Ave. Upon officers’ arrival an adult male victim was located with apparent gunshot(s) wounds behind a residence in that area. The victim was rendered aid, then transported by Three River Ambulance Authority to a local hospital in life threatening condition.

Investigators received conflicting accounts about suspect information and what occurred. Detectives are diligently chasing all leads and trying to put the pieces together about what happened while the crime scene is being processed thoroughly.

This incident remains under investigation by the Fort Wayne Police Department and the Allen County Prosecutor’s Office. 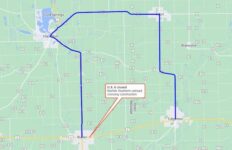 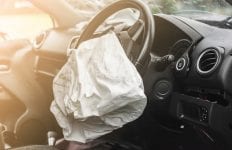 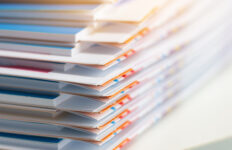 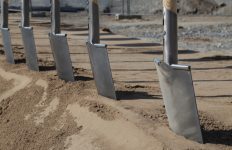