DEKALB CO., Ind. (ADAMS) – An Auburn man told police he fell asleep while driving on I-69 Tuesday night before crashing into a ditch.

According to the DeKalb County Sheriff’s Department, it was around 10:15 p.m., near the 329 mile marker.

Aureliano Ruiz Jr., 58, told police that he fell asleep before driving off the west side of the roadway. After striking an Indiana Department of Transportation road sign with the front passenger side of his Ford Escape, the SUV continued into a ditch – coming to rest facing south.

Ruiz was taken to an area hospital with injuries to his right arm. There is no word on his current condition.

The 2013 Ford Escape is considered a total loss.

The Auburn Police and Fire Departments assisted in the crash, along with DeKalb County Emergency Medical Services. 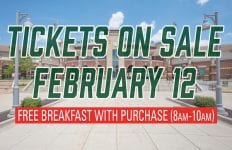 Survey: 94% of business leaders believe Allen Co is on the right track→ 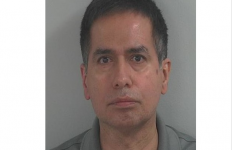 Franke Park students to ‘sleep out’ to experience homelessness→