Elkhart County, Ind. (ADAMS) – An Elkhart man landed in jail following a traffic stop on the US20 bypass by an Indiana State Trooper.

On December 19, 2017, around 11:53 p.m., Trooper Arthur Smith made a traffic stop for a moving violation on an orange Ford Fusion traveling east on the US20 bypass near the Elkhart and St. Joseph County line. 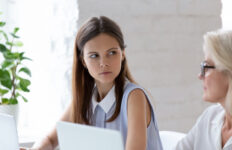 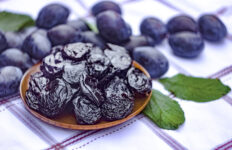 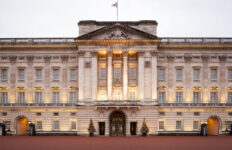