HAMMOND, Ind. (ADAMS) – Indiana State Police say one man is behind bars after driving over 100 mph while drunk.

This past Saturday, February 22, Senior Trooper Anthony Potesta and Probationary Trooper Jarah Burgin were on patrol on I-80/94 near Calumet Ave. A red BMW passenger car was observed speeding eastbound. A radar check of the vehicle’s speed confirmed their observations as it was clocked at 105 mph. The speed limit on I-80/94 is posted 55 mph. A traffic stop was initiated on the BMW and further investigation lead the officers to believe that the driver was impaired. The driver voluntarily performed field sobriety tests and submitted to a certified breath test. That certified test showed his blood alcohol content (B.A.C.) to be .11%. The driver was then taken into custody and transported to the Lake County Jail where during an inventory of his property, suspected narcotics were located.

Arrested was Nermin Pavlica, 29, of Wyoming, MI. Mr. Pavlica was charged with O.W.I.- Class A Misdemeanor and Possession of a Controlled Substance- Level 6 Felony. 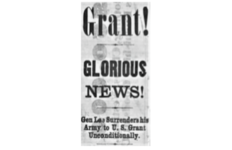 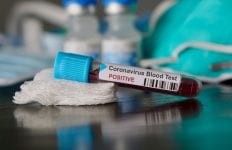 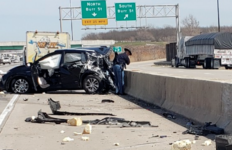 One dead in northern Indiana crash→