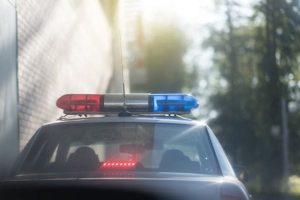 Officers got a call Wednesday afternoon about a woman who’d been shot in what they are now calling a domestic violence-related shooting.

Not long after that, officers were called to the local KFC for a suicide.

Elkhart police say the man who shot himself at the KFC is the same man who killed the woman in the earlier shooting. 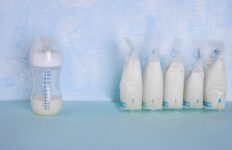 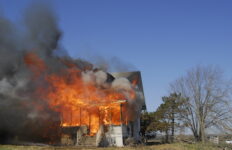 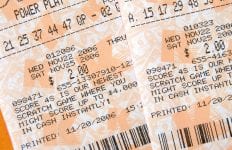 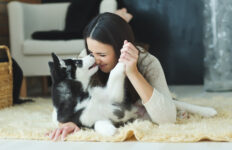