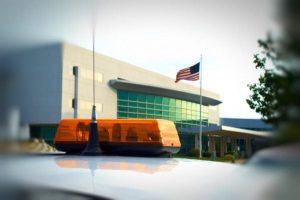 INDIANAPOLIS, Ind. (ADAMS) – Indiana’s governor says Indianapolis has not gotten past the deadly shooting at FedEx.

Governor Eric Holcomb spoke at Saturday’s remembrance for four of the victims. He told the crowd the city is still reeling from the attack.

Saturday’s memorial was the last public event for the eight victims of the shooting on April 15th.

Some private funerals will be held over the next week or so. 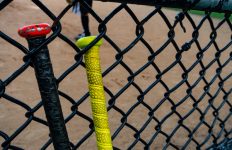 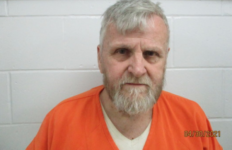 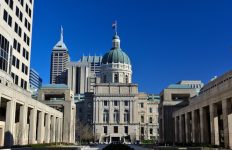 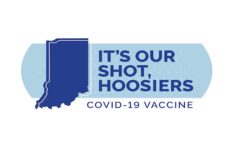