The study also found that American TV shows are the most popular worldwide. British shows are second. You can celebrate our achievement with some great new television… 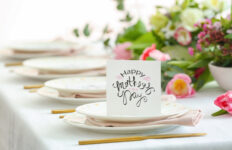 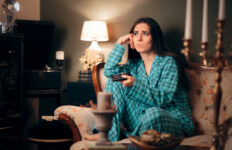 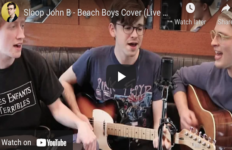 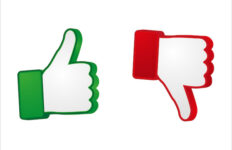