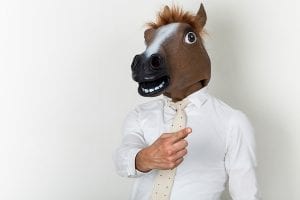 -The most formal type of dress for men is “white tie,” not “black tie.”  A white tie tuxedo requires a coat with tails, a white bow tie, and a wing collar.

-The first time “snowflake” was used in its current form to describe someone sensitive, fragile, and needing to be coddled was in “Fight Club”.

-Rhode Island is the smallest state, but it technically has the longest name.  Its official name is the “State of Rhode Island.”  That’s 18 letters . . . the next closest are North Carolina and South Carolina at 13 letters.

-You can listen to the first audio recordings from the Mars Perseverance Rover and see some pretty amazing videos right now.  (Full Story)

-A father-to-be in New York was tragically killed and his brother was injured when they were trying to build a gender reveal device on Sunday . . . and it exploded.  (Full Story)

-A house that’s up for sale in California is going viral because it’s filled with mannequins.  (Full Story)

-Skittles Gummies have been released in stores.  (Full Story)

-A new investigation of the famous painting “The Scream” by Edvard Munch revealed he wrote a secret message in the top left corner.  Quote, “Can only have been painted by a madman.”  (Full Story)

-A bus driver in the U.K. who crashed because he was dancing behind the wheel has been banned from driving for two years.  (Full Story) 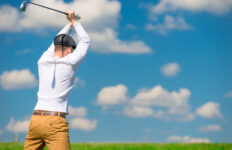 The Sport with the Angriest Fans on Social Media is . . . Golf?→ 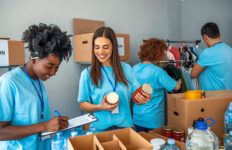 Can Performing Random Acts of Kindness Make You Healthier?→ 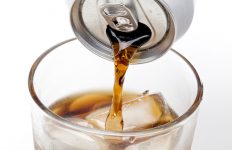 The Most Unpopular Soda in the Country is . . . Diet Coke?→ 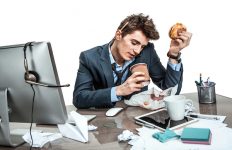 The Average Adult Spoils Their Appetite Five Times a Week→