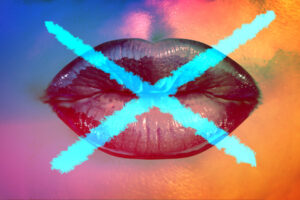 Everyone talks about “cancel culture” these days, but it’s been around for YEARS . . . especially when it comes to women.

Buzzfeed.com put together a list of 13 women who they say were canceled in the past for reasons that are “pretty sexist.”

The ones they include are:

She said the photographer promised her she wouldn’t be identifiable in the photos, and that they’d never be publicly released.

The doctor has since lost his license.  In recent years, Winona has been able to begin rebuilding her career . . . largely thanks to her role in “Stranger Things”.

The list also includes Lindsay Lohan and Amanda Bynes who were mocked as they went through struggles in the public eye . . . Megan Fox who came out on the bad end of a feud with “Transformers” director Michael Bay . . .

Kelly Marie Tran, who was harassed by bullies online after landing a role in “Star Wars: The Last Jedi” . . .

And comedians Kathy Griffin and Michelle Wolf, who were attacked for their political “humor.”  (It was maybe sexist in the case of Michelle . . . since her jokes weren’t any more harsh than what male comics have said.)

(But Kathy very much knew that what she was doing was provocative when she posed with the bloody, decapitated Trump head.)

(Then again, Buzzfeed points out that Snoop Dogg made a video where he SHOOTS a clown version of Trump, and he still gets to do baking shows with Martha Stewart.) 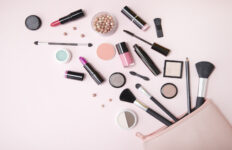 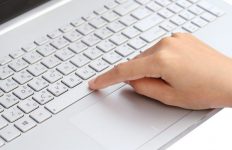 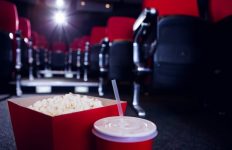 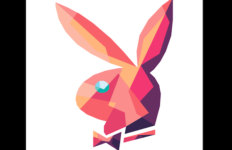