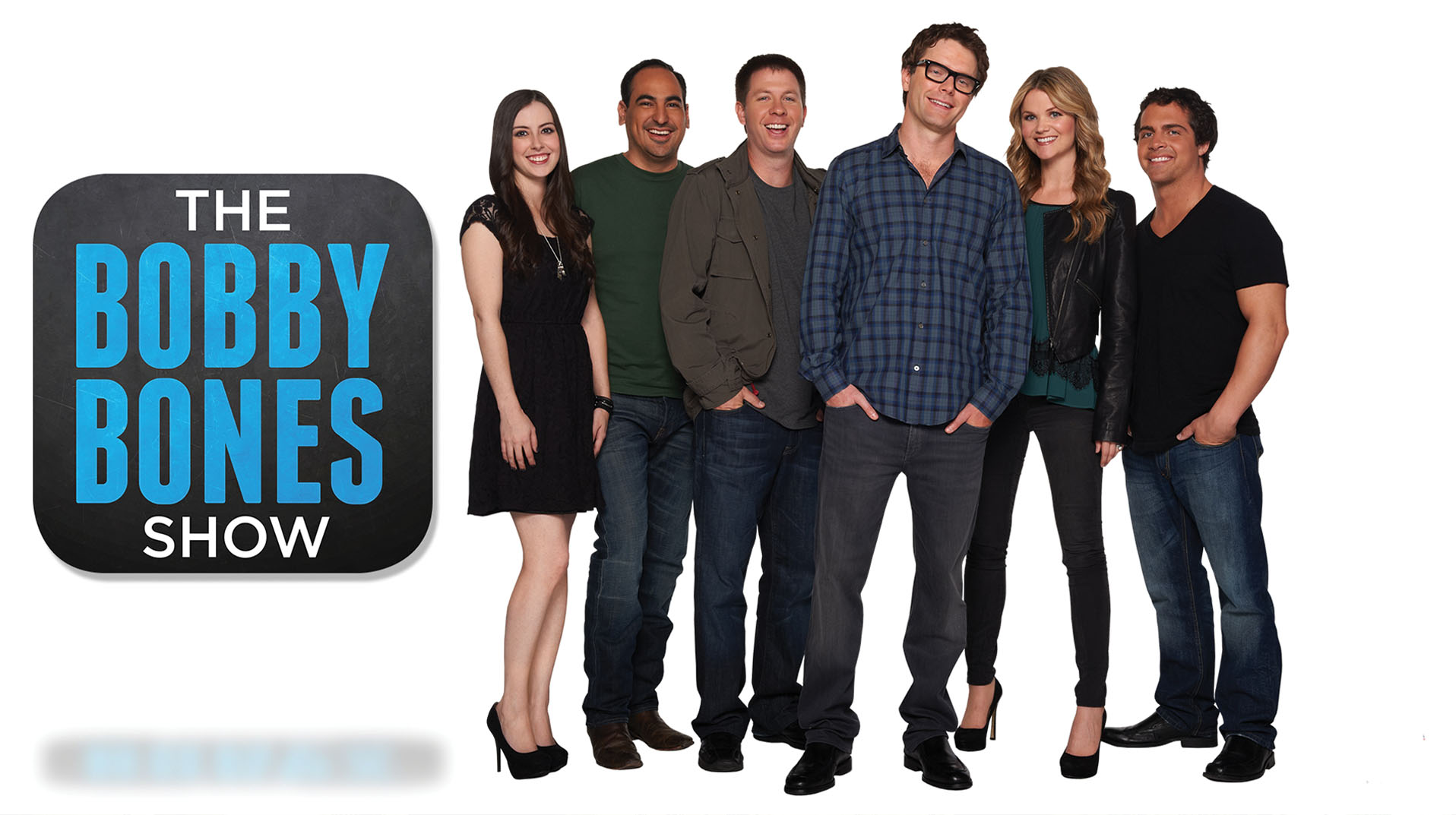 Bobby is the host of The Bobby Bones Show. He has been in radio since he was 17 hosting late night, evening, and now a morning show. He graduated from college with a degree in Radio/TV. Bobby has appeared in Movies and Television. He had a part in the movie “Bandslam” with Vanessa Hudgens.

Bobby has also hosted Live! with Kelly Ripa. He also appears as a guest on Headline News and has been featured on CNN. Bobby also hosts a national sports radio show on Fox Sports Radio with his close friend and professional tennis player Andy Roddick. Bobby is a dog lover and spends a lot of his time with his dog, Dusty.

He is big on social media and is constantly interacting with listeners via Twitter and Facebook. Bobby uses the rest of his free time exercising, reading, shopping and going to sporting events. Bobby’s favorite artists include John Mayer, Darius Rucker, Ben Kweller, Zac Brown Band, and Ben Folds 5. 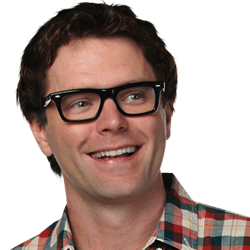